Quiz – What Does the Bible say about Abel 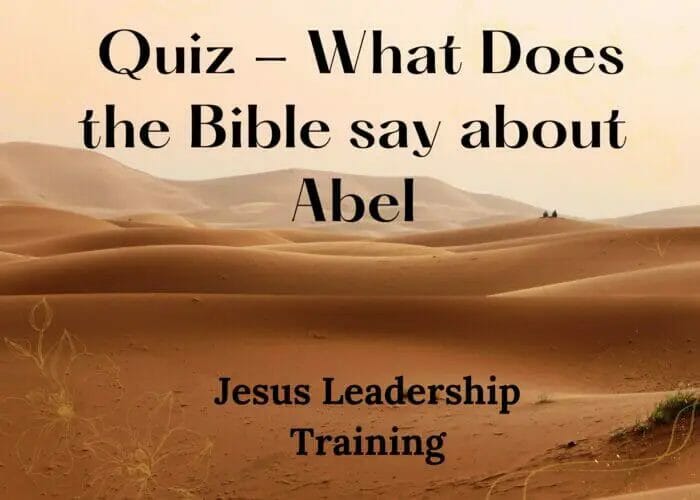 Answers to above Questions with Description